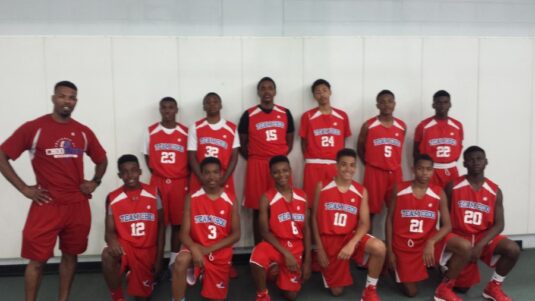 The 8th Grade Boys team played in 6 tournaments and made it to one Championship game.

2 of the Tournaments (Spring Jam & Summer Jam) were NCAA Events in which the team played in front of hundreds of College Coaches. 16UTeam made it to one Championship game 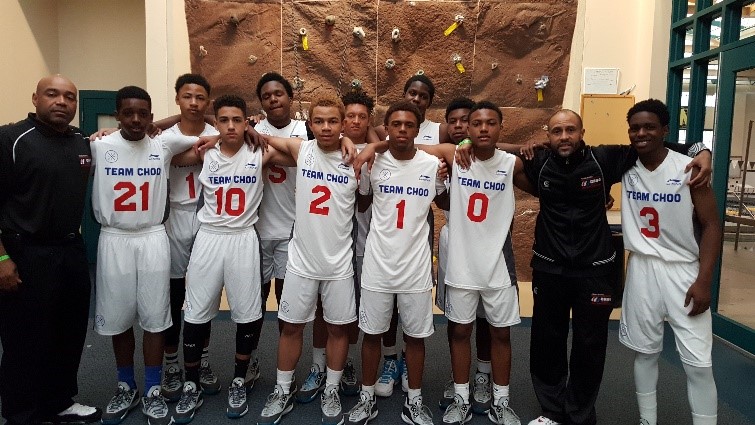 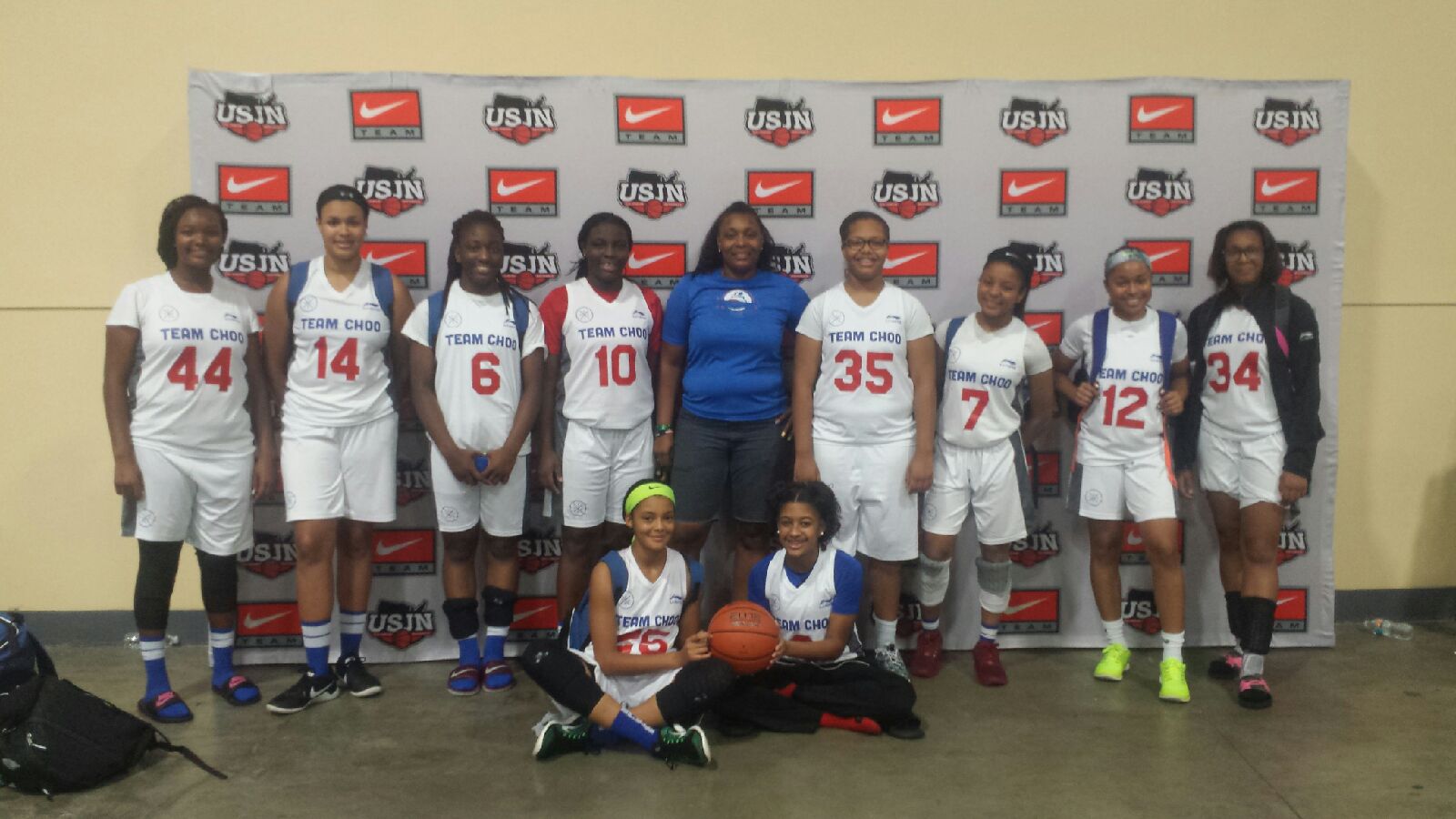 3 of the Tournaments (Blue Chip, USJN East & USJN National) were NCAA sanctioned events in which the Team played in front of hundreds of College Coaches

The 15u Girls Team made it to one Championship game

The 15u Girls Team had 3 players that were selected to play in the USJN All Star Team.  The girls selected were:

This year we set out to prove that our successes were not beginners luck.  Our 17U Boys team won four tournament championships and two of the championships were in the two largest and most competitive tournaments, the MIT (Maryland Invitational) and the Big Foot Hoops Las Vegas Classic.  Captain Damian Chong Qui led the summer with averaging 24 points, 7 assists, 3 steals and shooting 90% from the Free Throw line per game.  Damian has an offer from Kutztown and has sparked many Division 1 interests from the following schools: Kennesaw State, Wyoming, Towson, Savanah State, Columbia, and many more.

Kevin Mackle, Jr. a 6’9” center who averages 12 pts, 9 rebounds, and 3 blocks have an offer from Bowie State University along with much other Division I interests.  They are as follows: Wyoming, Savanah State, Coppin State, UMES, Penn State, and Division II Barton University.

Yimine Lewis, 6’3” playmaker with a big upside.  Yimine just received an offer from Bowie State University.  Yimine had a great closing to his summer.

Dominick Flack was the rock of 2016 Team Choo 17U team.  Dominick averaged 14 pts, 3 assists, shooting 45% from3 point range.  Dominick can flat out shoot the basketball.  Dominick has many interests.  These interests include the following: Catawba, UDC, Barton, Bowie State University, and Savanah State.

George Sydnor, III, a 6’3” athlete that is a do-everything talent with a real competitive edge.  George can be super explosive.  George averages 10pts and 5 rebounds per game.  George has interests from Barton, Montclair State, Coppin State, Norfolk State, and UDC.

Cole Harshman, a 6’4” shooter.  Cole has a good feel for the game 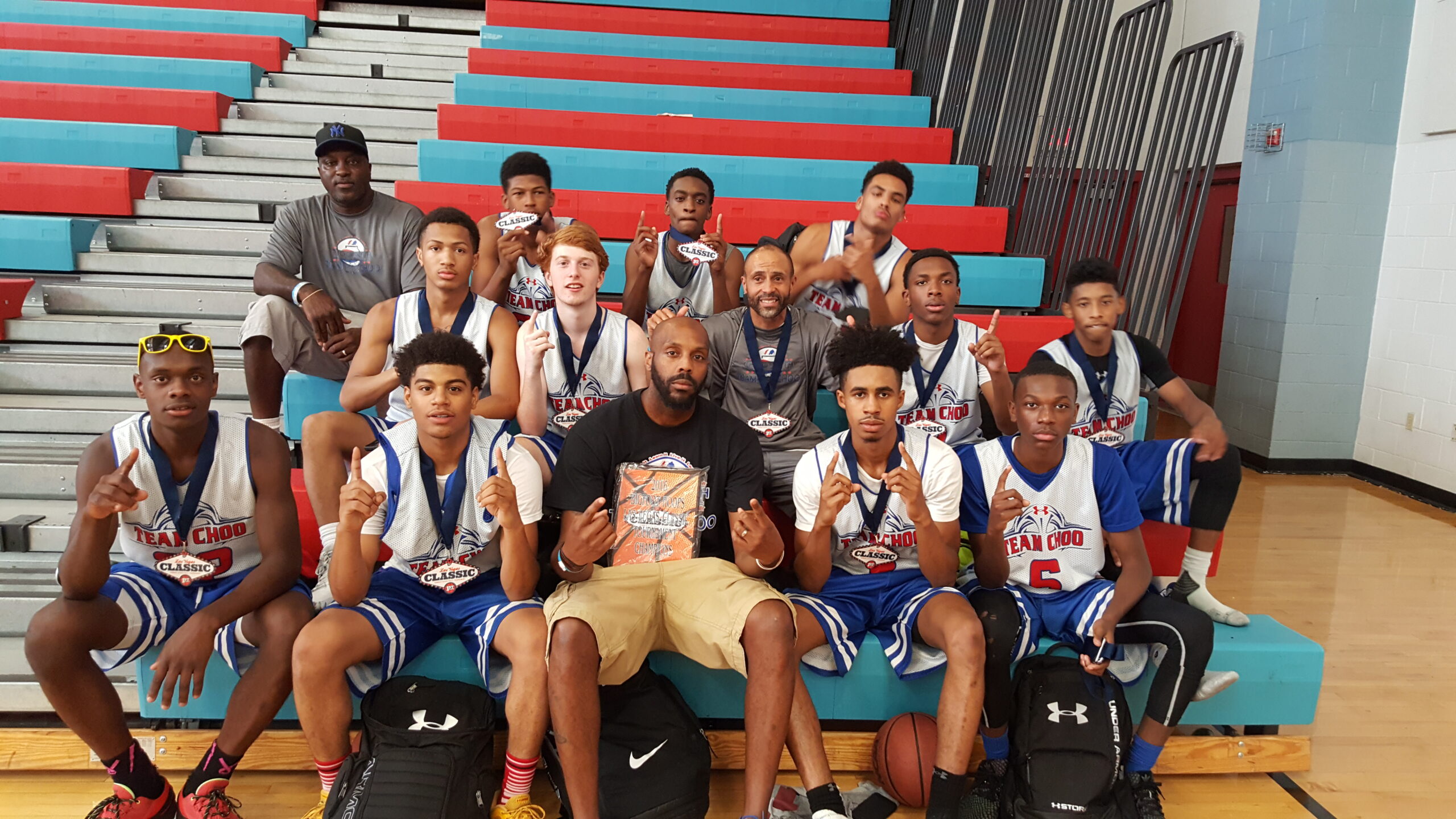